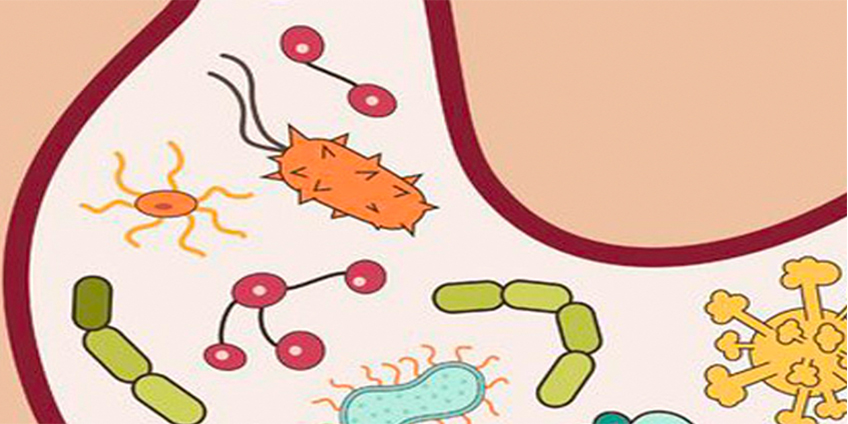 If you are treating your leaky gut by following the 4 Rs and you’re not seeing much progress, it could be that you’re dealing with SIBO – small intestine bacterial overgrowth. SIBO (pronounced SEE-bo) is one of the causes of leaky gut, but the two vary a bit when it comes to treatment.

The most common symptoms of SIBO are abdominal pain or discomfort, bloating/distention, diarrhea and/or constipation, and extreme burping and passing gas. It tends to be under-diagnosed since it shares so many symptoms with other gastrointestinal disorders.

A Bit Of Background

The small intestine is a big part of the digestive tract. More than 20 feet long, it takes up most of the space in the abdomen. Above it, the stomach’s job is to mix chewed up food with acid, and really start to break down the pieces of food.

After churning it up for a while, this mixture is sent to the small intestine where it’s broken down even further, and nutrients are absorbed into the bloodstream. Several nutrients are also manufactured here.

After all that acid treatment, there is really very little bacteria in the small intestine and only specific varieties. Or at least, this is how it’s supposed to be. The main bacteria colonies that are so important to good health are a little further down in the colon (large intestine).

There is a one-way valve between the small and large gut – the ileocecal valve (ICV) – designed to keep things moving forward. If the ICV gets damaged or even just stuck, material can go back into the small intestine. At this point, the normal colon bacteria, simply trying to do their job to keep us healthy, has been added to the mix.

But remember, bacteria, even the good kind, doesn’t belong in the small intestine. Its presence can set off an inflammatory cascade with far-reaching effects. Other digestive issues of course, like GERD, leaky gut, IBS… but also hormone production, mood, and brain function can be affected.

Obviously, this is not something you’d want to happen.

There are many circumstances that can lead to SIBO, but the primary factor appears to be gastroenteritis (stomach flu) in your medical history. And who hasn’t had stomach flu at some point?

There are greater and lesser degrees of physical damage caused by these infections, so  of tummy problems doesn’t necessarily mean you’ll get SIBO. But if your gut is sufficiently damaged, function will be impaired.

But whatever the cause, bacteria that normally considered beneficial relocates to where it doesn’t belong. Instead of helping, it becomes a troublemaker.

If you suspect you have SIBO, the most common lab test used is a breath test for incomplete digestion. Some practitioners are also beginning to use a urine panel to test for organic acids.

Once you’re diagnosed, some doctors choose to treat SIBO with antibiotics. Others believe the antibiotic cure is short lived, and that the SIBO will nearly always return. I suspect it all depends on a multitude of circumstances, both physical and emotional.

Most practitioners seem to agree that inflammatory foods must be removed from the diet. No starches, sugar, or alcohol. No grains. No probiotics or prebiotics. Most dairy products and legumes are a no-no. And sometimes, even fruits must be avoided.

Getting enough nutrition while starving out the SIBO begins to look like a tightrope act. 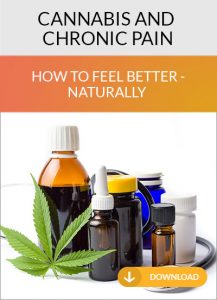 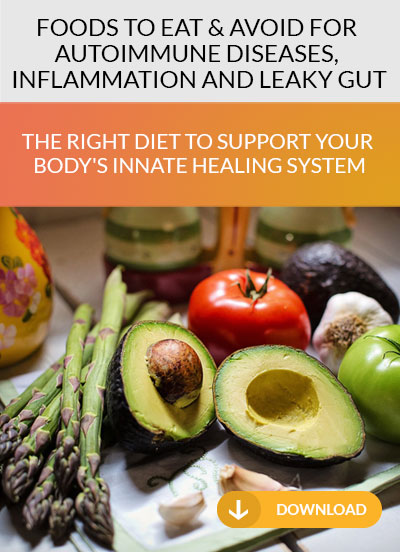