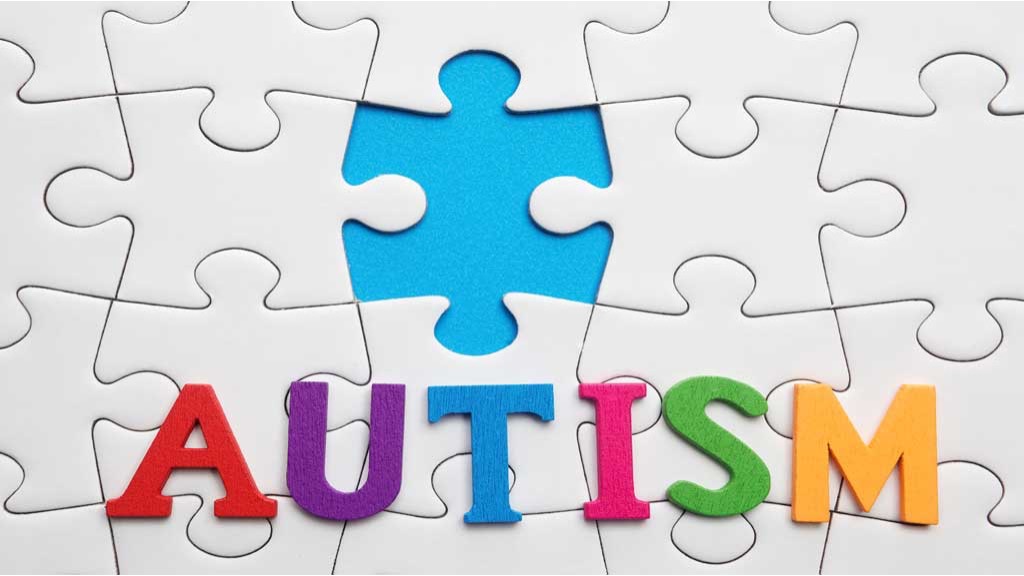 There are no FDA-approved medications for alleviating the core symptoms of autism which are impaired social interactions, impaired expressive language, and repetitive behaviors that interfere with the patient’s quality of life. There are very few FDA-approved medications for treating the co-existing conditions associated with autism and are limited to the psycho-stimulant methylphenidate for ADHD, antipsychotics aripiprizole and risperidone for irritability, and the hormone, melatonin, for  insomnia.

The endocannabinoid system is found in all beings except insects. Its purpose is to keep the body in balance and it regulates many other neurotransmitter systems that are involved with mood (anxiety, depression), excitability, and social reward such as serotonin, oxytocin, GABA/glutamate, and dopamine.

Several scientific studies have shown an association between low levels of the endocannabinoid anandamide, a compound made in the body that helps keep other systems in balance. Studies have also found that patients with autism also have an abnormal level of inflammation in the brain.

Using cannabis has not been FDA evaluated or approved for treating autistic symptoms. There are animal studies, limited clinical trials done in countries outside of the US, and substantial observational evidence that  cannabidiol (CBD), a non-impairing molecule found in the cannabis plant, may reduce certain symptoms associated with autism.

This may be due to CBD’s indirect effect on anadamaide levels and its anti-inflammatory effect. There are other cannabinoids like CBDV, CBG, and THC that have been found to reduce these symptoms in some patients as well. Animal studies suggest that CBDV and CBG may reduce neuro-irritability and THC interacts with the endocannabinoid system in a way that is similar to anandamide.

If you are considering cannabis medicine…

Evaluations for children and young adults with autism consist of:

If you wish to have your child evaluated, please schedule an Initial Evaluation appointment. Once your request is confirmed, an appointment confirmation fee of $80.00 will be charged to your credit card and you will receive an invitation to register with the patient portal, which is needed to complete and submit the necessary forms.

The appointment confirmation fee is credited to the appointment fee which is determined according to time spent ($211.00 – $279.00) and the balance of the fee is collected at the time of the visit.